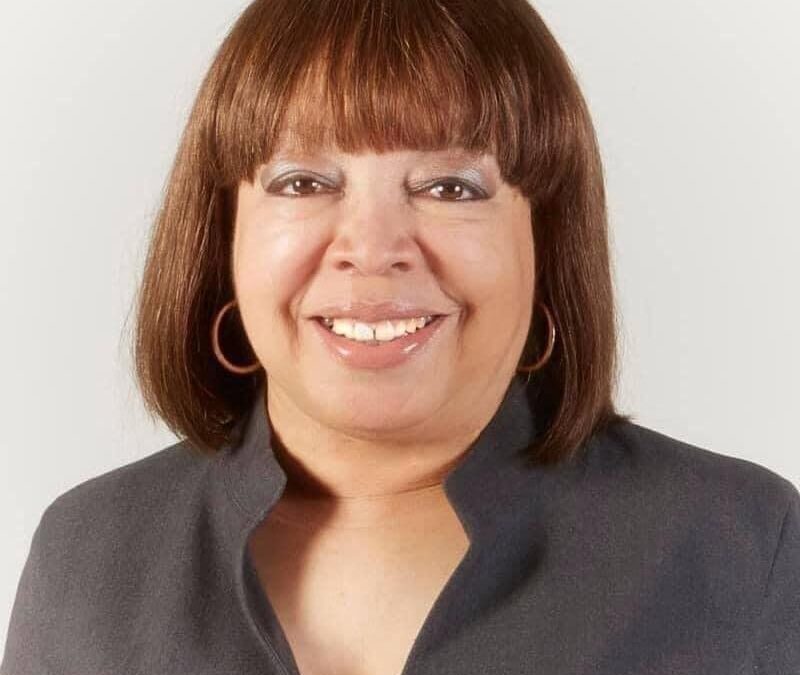 On May 10th at a Ritz Carlton luncheon, friends and family will be present to recognize the work of Judith Arnold. The Women of Achievement organization has named Judith as a local leader who enhances the quality of life in the St. Louis area. Judith was nominated for her work on vacancy issues.  She is rooted in the Vacancy Initiative of the St. Louis Association of Community Organizations, promoting the successful PropNS a stabilization fund for public owned vacant buildings. She is the Champion of the Greenway for the Hodiamont Tracks and successfully proposed the repurposing of a vacant streetcar trail into a community asset. She is a leader of the updated North Central Plan for Vandeventer and Covenant Blue-Grand Center neighborhoods. Judith says: “My volunteer work has been focused on changing the narrative of the Delmar Divide.” Judith is a founding member of the Delmar Collaborative which strengthens seven neighborhoods benefitting from the new greenway. Now, Judith is recognized as a stellar volunteer.

Judith is an Urban Planner with postgraduate degrees from Cleveland State University and Occidental College. She began her planning career as a volunteer with Volunteer in Service to America (VISTA), rehabbing ten homes in Kansas City. She came to St. Louis as a CORO Fellow, learning the ropes of city government and being mentored by seasoned planners and developers. She contributed to both commercial and residential rehabs along Delmar Boulevard. A community volunteer with a heart of gold.  We salute you, Judith!

The St. Louis Woman of Achievement Award is the oldest, ongoing program in the area with a sole mission to honor volunteer services of women.