Sundy received a Bachelor of Science in Electrical Engineering from the Missouri University of Science & Technology, formerly known as the University of Missouri-Rolla.  Being a native of St. Louis, Sundy is also a graduate of Cardinal Ritter College Preparatory High School.

Sundy has worked as an Equipment Engineer for MEMC Electronic Materials, Inc., and as a Project and Information Systems Engineer for JJO Control Systems.  She has also worked for the Community Action Agencies of both St. Louis City and County as a Site and Technology Coordinator.

Sundy has had community involvement and professional affiliations with the National Society of Black Engineers, Girl Scout Council of Greater St. Louis Board (Technology Committee), National Coalition of 100 Black Women, Top Ladies of Distinction, Inc., Delta Sigma Theta Sorority, Inc, and appointed by Mayor Francis Slay to serve as a Tax Increment Financing Commissioner for the City of St. Louis (2000-2014).

She has received awards from the City of St. Louis in 2016 from the Neighborhood Stabilization Team for honorable commitment to community service, and in 2008 for outstanding service and unyielding commitment to the Tax Increment Financing Commission. 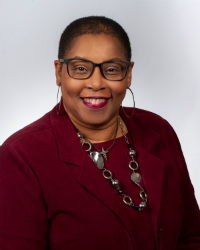 I've lived in Kingsway East since 2006.  I'm a member of the Kingsway East Neighborhood Improvement Association (KENIA).  Great Neighborhood of neighbors who care about one another. I became a Board Member of SLACO in 2015, and was recently elected Vice President of SLACO's Board.

Kingsway East and my mission remains the same:  Promoting a culture of civic engagement by connecting and supporting all St Louis working together and with government to build inclusive, safe and livable neighborhoods and communities. It will take all of us to realize our shared goals. As Kingsway East, we will maintain our strong, longstanding community partnerships and expand our efforts to bring new voices to the table. 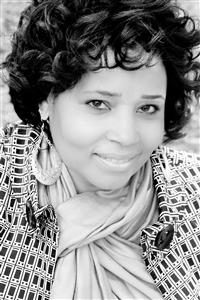 Angela’s interest in the St. Louis vacant land bank, St. Louis Land Reutilization Authority (LRA), led her to research and gain an understanding of how to purchase LRA properties.  This knowledge gave her the incentive to become more involved with the neighborhood association, which lead to her involvement with St. Louis Association of Community Organizations (SLACO).  After joining SLACO, Angela was nominated and elected as the Executive Board Secretary and is currently serving in that position.  Her continued involvement with SLACO and the vacancy issues within her community lead to her to becoming a LRA Committee Member which then led to the formation of the Finest 15 which is a collaboration between SLACO and LRA.  Angela was instrumental in organizing this newly found committee, whose mission is to promote homeownership by educating individuals on how to purchase, and secure financial resources for the renovation of LRA properties and becoming proud home owners.  Currently the Finest 15 has assisted over 50 people with purchasing LRA property, some of which have become individual homes and others as investment property.

Angela is committed to the Hyde Park Neighborhood Association and community improvements.  She is the organizer of the Hyde Park “Purpose for The Park” Fundraising Gala and the Hyde Park HouseTours. 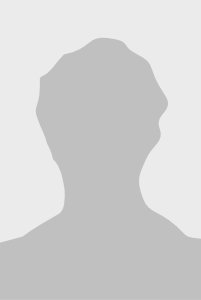