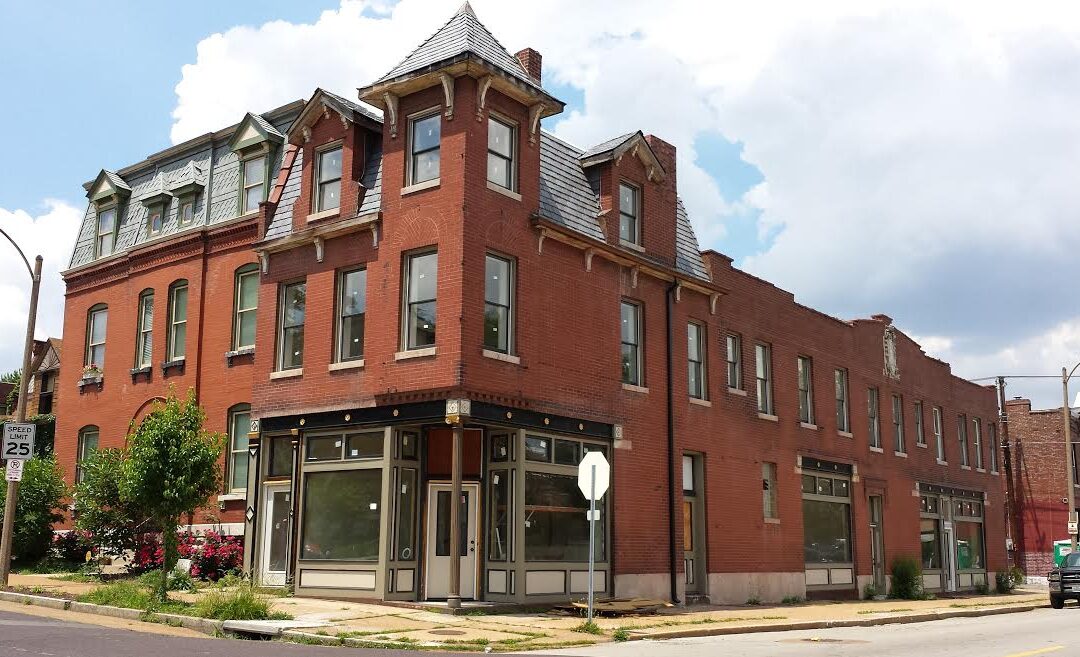 Vacancy Approaches Seen as Critical to the Success of Neighborhoods

The scourge of vacancy in St. Louis developed over many years for many reasons and needs a variety of approaches and time to address it.

Vacant properties pose many problems, including:

Vacancy by the Numbers

What are Vacant Properties?

Because St. Louis is a shrinking city, it has struggled for decades with vacant properties. The Shrinking Cities International Research Network (SIRN) defines a shrinking city as a densely populated urban area with population losses for more than two years. Since hitting its peak in the 1950s, St. Louis has had a steady population decline.

Vacant properties pose a threat to neighborhood stability and public services. The most obvious victims of vacant properties are neighboring owners. Suffering from deferred maintenance, these properties bring down surrounding property values. Maintaining vacant property is costly to an already unstable city tax base – placing a financial burden on all taxpayers. Vacant lots and buildings must be maintained to correct issues posing a threat – all at a substantial public cost.

Unless St. Louis can do something to change the current population trend, vacant properties will continue to be a problem that continues to grow.

The SLACO Vacancy Committee is convening a diverse group of stakeholders and playing a strategic and intentional role in reshaping methods for dealing with vacant properties in residential neighborhoods in a holistic way.